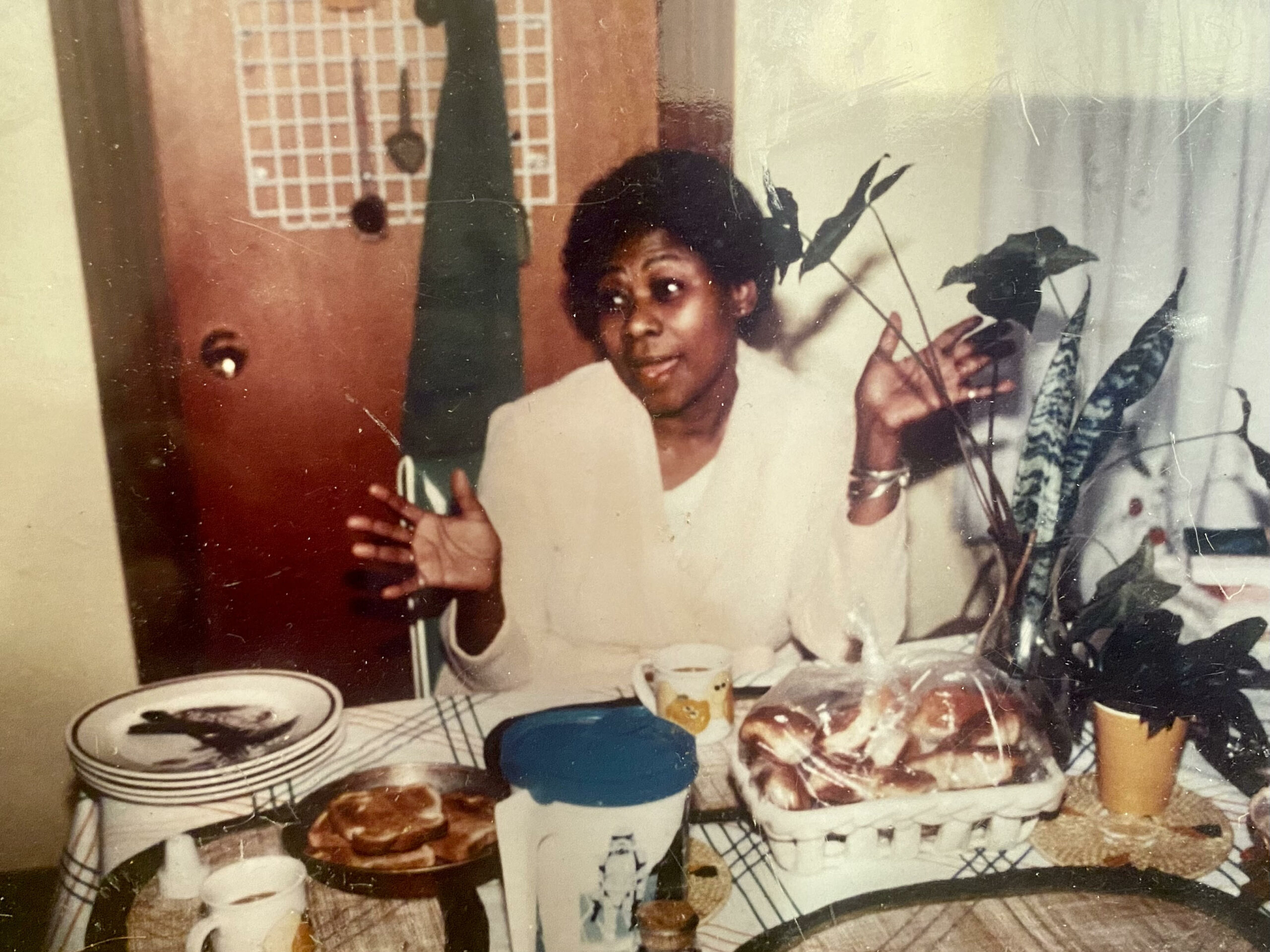 Left unattended, grief can cause you to hurt the people around you.

I have never considered myself an angry person. There are only a few times in my life that I can remember becoming so enraged, often warranted and often not, that I exploded.

My nickname for my paternal grandmother was Meme. She was my everything: when I think of her today, warm memories come to mind. Memories of clean, fresh bed sheets and doily covered coffee tables. She owned and cared for poodles most of her life and was a domestic and maid by trade. Always slightly Meme was a woman who made 7 course meals on easter with china and glassware although she lived in the projects. Her house and apartment, even though it no longer exists, will always be my home.

My mother died on the sidewalk in front of her house. In the months and years that followed, I always lived with my father but Meme’s house, (his mother) was the place I found myself running to every single day. After the accident, she let me sleep in her bed and in her arms whenever I needed to.

But during this time, I was a cyclone of emotion. If I wasn’t falling asleep in her closet after crying all day, I sat mute on her plastic covered living room set. If I wasn’t lost in my internal world, I was making up wild stories that I would tell her at night, about places that were far away from where we currently were. I was a ball of chaos, fresh from seeing one of the most horrific sights of my life.

Meme, however, was a true southern born, Alabama lady at heart. Although I was grieving, and she went above and beyond to love and console me, her rules were still to be followed. And when they weren’t, my butt sometimes paid the price.

The biggest regret and one of the saddest moments of my life happened in her living room, after a day where for some reason, I lost all reason. I had been asked to do something that at this time, I no longer remember the details of. Meme had asked me 3 or 4 times and somewhere around the 4th time, I yelled at her and told her to leave me alone.

That was a mistake.

I was raised to never, ever, yell at an elder. EVER. To do so was a clear indication that I had lost my mind.

Meme walked into the living room where I was and proceeded to spank me. Now, it isn’t like I hadn’t been spanked before and it is not like she was abusing me in any way. She probably hit me a total of 3 times on my behind with an open hand. It was more of a swat than actual hit.

It is hard to admit it, but I did something terrible. I lost my mind.

I hit her back.

I pushed her and we both fell to the floor. She was yelling and trying to spank me more but eventually, I ran to the bathroom and locked myself in.

Later that evening, after my father came to pick me up, I overheard him telling her that they had to go easy on me: I was a 7-year-old boy who had just watched his mother be killed. While this was true, I also knew that deep down within in me, in that place I could not yet name, what I had done to Meme was beyond wrong. It was unspeakable and at the time, I felt it was unforgiveable. It made me believe even more that the sadness and grief I was lost in was wildly unchecked, unresolved and way too much. I was broken and lost and for some reason, it made me act in a way that was unacceptable.

Meme and I went on to have one of the greatest grandmother/grandson relationships of all time. I only share this story to remind us that grief will cause you to do reprehensibly terrible things if we allow it to go unaddressed. If there are no outlets for coping, no means of resolve and sharing, the pain of loss can explode and cut those around us. Specifically, those that we still love and cherish the most. 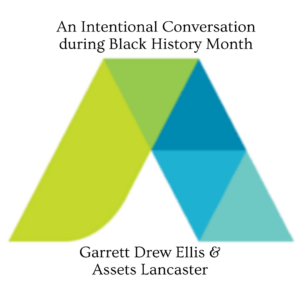 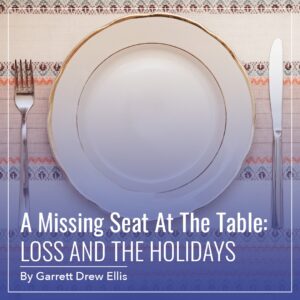 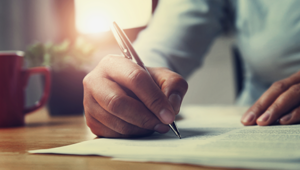 Death is not Failure: #LifeandDeathMusings

We live in a society and an age where it is natural, common and even expected, for us to try to hold back the hand